23 Apr A Limitless Future: How CDC-M Changed a Child’s Reading Scores – and His Life

Posted at 03:28h in Success Stories by Kelly Kuenzie
Share 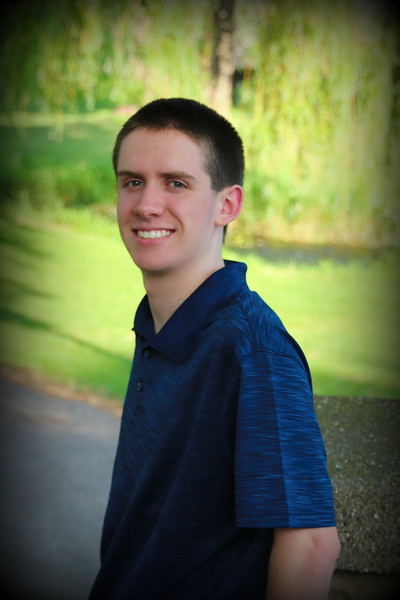 Anyone who talks with Logan Neupert would recognize that this is a kid with a bright future. Now a senior in high school, Logan enjoys school and is confidence about his ability to succeed. His schedule is jam-packed with AP classes, his ACT score is in the top 15% and he has a clear life plan which includes attending the University of Wisconsin-Platteville to major in mechanical engineering. Yet only a few years ago, all this looked different. Logan struggled in school and overflowed with frustration. “I hated school,” Logan said. “I thought I was just an idiot who just couldn’t learn to read.” Logan and his parents credit The Children’s Dyslexia Center-Madison as the turning point.

As a little boy, Logan was always happy and liked making others laugh. When Logan started school though, something changed. As other kids learned to read, Logan began falling behind. Some of the other kids started calling him stupid. In response, Logan acted out during reading time in order to avoid it.

Logan’s teachers reassured his parents that he just needed more time—eventually reading would “click.” So his parents spent more time reading with him. The more they tried though, the more frustrated Logan became. By 2nd grade, Logan regularly woke up at night screaming from nightmares. “I started to have a lot of anxiety and anger issues,” Logan said. Finally, in a parent-teacher conference, his 3rd grade teacher told his parents she had exhausted all her resources.

Kerry and Dave, Logan’s parents, took him to therapy as well as to doctors and specialists who ran an array of neurological tests. They came back with a diagnosis of dyslexia and enrolled him in a special reading program. The program focused on repetition and practice at home every night. Logan hated it—and his family saw little progress.

Then one day a family friend told them about The Children’s Dyslexia Center. Ready for an alternative, Kerry called and got Logan on the waiting list. It took two years—until Logan was in 5th grade—for his name to get to the top of the list.

From the beginning, this experience was different than anything the family had tried before. Annette, Logan’s tutor, was enthusiastic and supportive, focusing on explaining why words and syllables sounded the way they did instead of on repetition. “In my sessions with Annette, I was actually learning—not just memorizing,” Logan said. “It helped me understand reading in a new way. And this time, what I learned stuck partly because I was having fun. I realized I loved learning.”

Logan spent three years at the Center, attending tutoring sessions twice a week. By the time he graduated, he was reading and writing at grade level. More importantly, Logan was once again a happy, confident kid—a kid with a limitless future ahead of him. “The Children’s Dyslexia Center and Annette changed Logan’s life and his future,” Dave said. “Those three years really changed everything.”